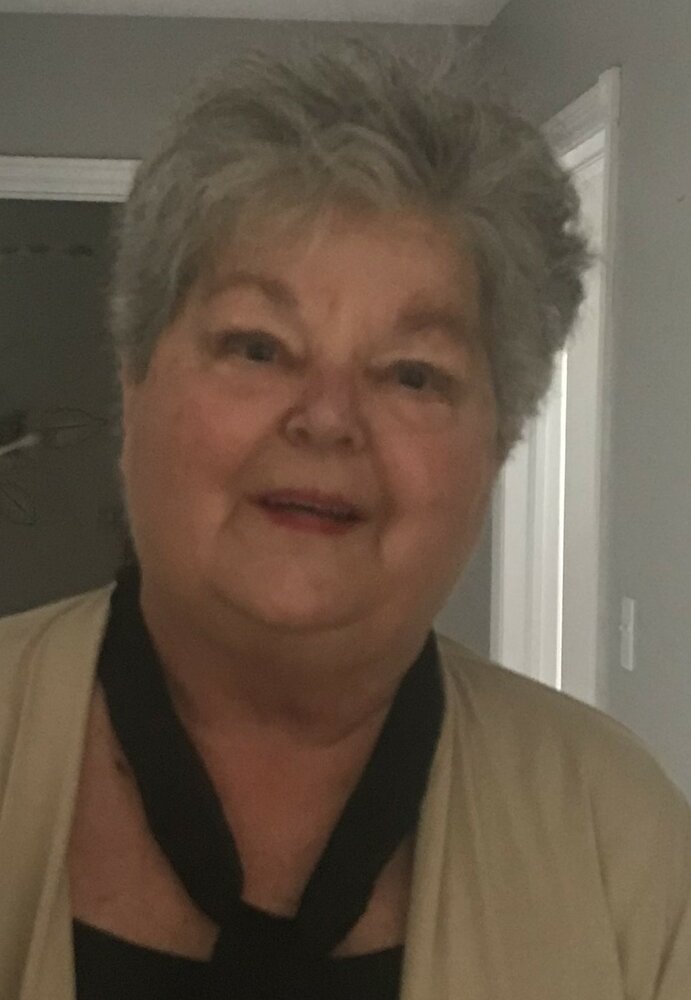 The death occurred peacefully at her late residence on Monday January 9, 2023 of Diane Anita Amyot (LeBlanc) of Summerside PE aged 80 years. Diane was born in Amherst, NS to the late Anthony and Annette (Bernier) LeBlanc.

Resting at the East Prince Funeral Home 245 Pope Road, Summerside until Monday January 16, 2023 where a service will be held in the funeral home chapel  at 3:00 pm. Internment to take place at a later date in People’s Cemetery, Summerside. Donations in Diane’s memory to East Prince Palliative Home Care would be greatly appreciated. Visiting hours at 2:00 until time of service.

Share Your Memory of
Diane
Upload Your Memory View All Memories
Be the first to upload a memory!
Share A Memory
Send Flowers