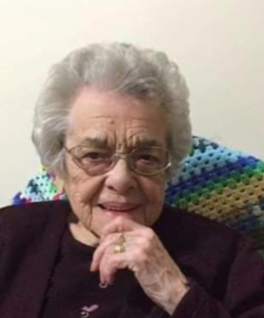 Resting at the East Prince Funeral Home, 245 Pope Road, Summerside. Funeral service and visiting hours will be held at a later date. Memorial donations in Hilda’s memory to Parkinson Society or ALS Society of PEI would be greatly appreciated.

Share Your Memory of
Hilda
Upload Your Memory View All Memories
Be the first to upload a memory!
Share A Memory
Send Flowers